How conspicuous that Benomar – whom I happen to know a little bit – is choosing this moment to resign. It’s only a two days after the UN Security Council imposed an arms embargo on the Houthis but coming out in de facto support of the Saudi-led coalition bombing of Yemen by not even mentioning it or its 1200 airstrikes till now.

The resolution was drafted by Jordan – a member of the bombing coalition and thereby a party to the conflict.

My nasty mind tells me that Benomar has recognised that there is no basis for his decent, all-inclusive mediation efforts under such circumstances and with such UN Security Council biases.

A more UN-loyal Secretary-General would have called the Council immediately after the Saudi-coalition started its war and have prevented such biases in the name of the world organisation. He obviously takes order – which he shouldn’t according to the UN Charter.

One thought on “The UN Yemen mediator resigns – conspicuously” 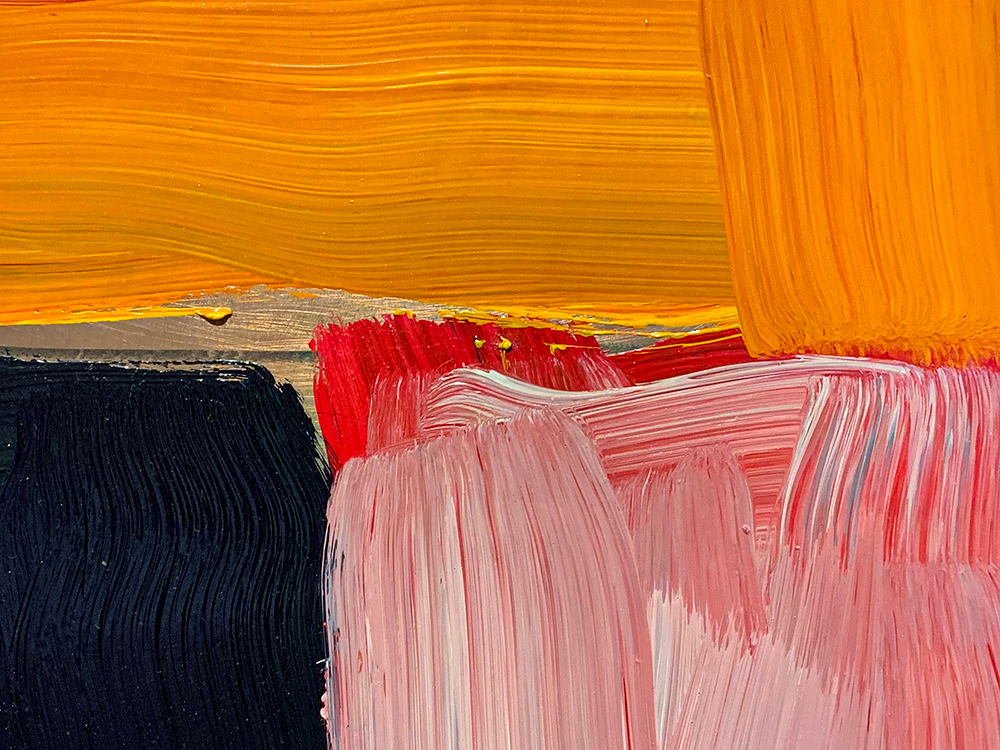